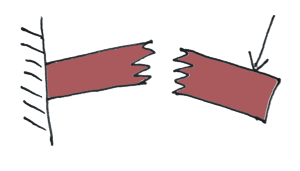 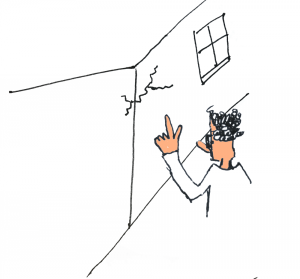 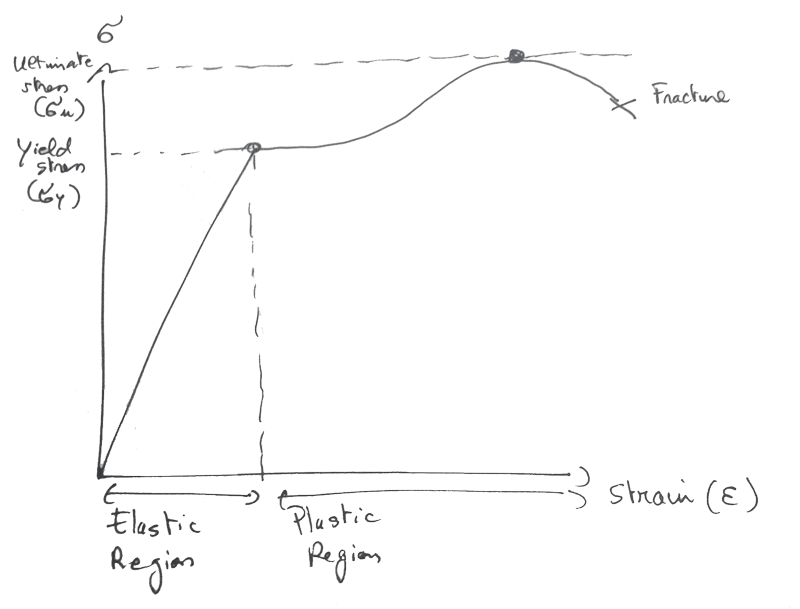 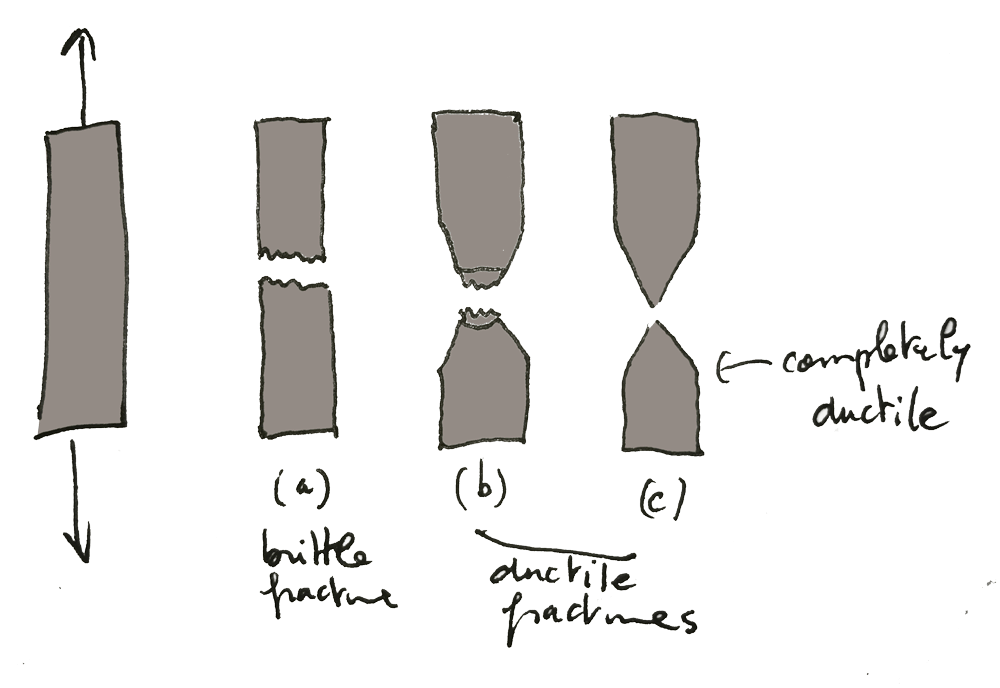 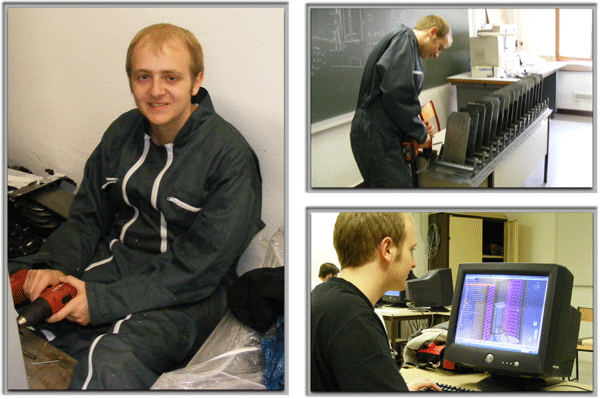 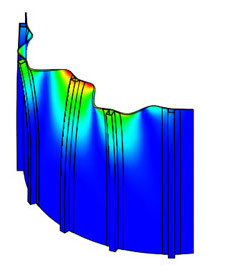 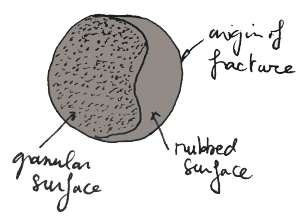 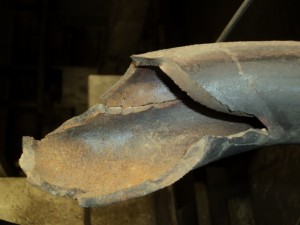 [Openfoam Tutorial 4] Simulating the flow around a Motorbike with SnappyHexMesh