For this new article on the blog, I decided to go into a new domain of engineering I never talked about until now:

It’s always exciting to enter and discover a new type of physics because I start to see more possibilities around me and it allows me to understand the world better!

As usual, let’s break down the most complex things to the simplest principles, and then let’s see how to simulate all that with FEA ;-)

What is a sound wave and how sound propagates?

I already gave you an important information here…

Sound is a wave!

When I heard the word « Wave », it does make me think about that:

It’s a nice engineering representation of things, but it remains a bit unclear of what a wave is physically.

Electro-magnetic waves (such as light) are just one type of waves… there are many other types!

To understand this, we have to see the water as a medium of particles rather than a continuous medium.

At t= 0s, when the drop falls into the water, the particles of the water are at rest

At t=timpact, the particles at the impact point start to move and impact the other particles around. Water isn’t still anymore and this energy for the impacting particles start to propagate in the water.

Why is it important to remember?

Physical Waves are created by a microscopic movement of particles

What about Sound waves?

Think about a device which makes sound such as a speaker: 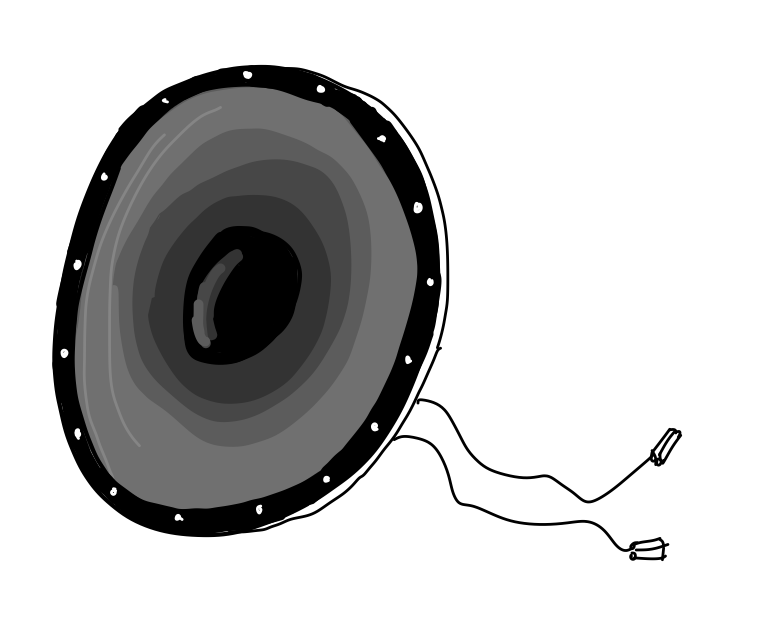 The diaphragm moves in a back and forth motion… which is usually called a mechanical oscillation:

We got our periodical exciting load :)

Note that it’s oscillating too fast and the human eye can’t see the movement so it looks static (but it’s not ;-) )

Why is this back and forth movement important? 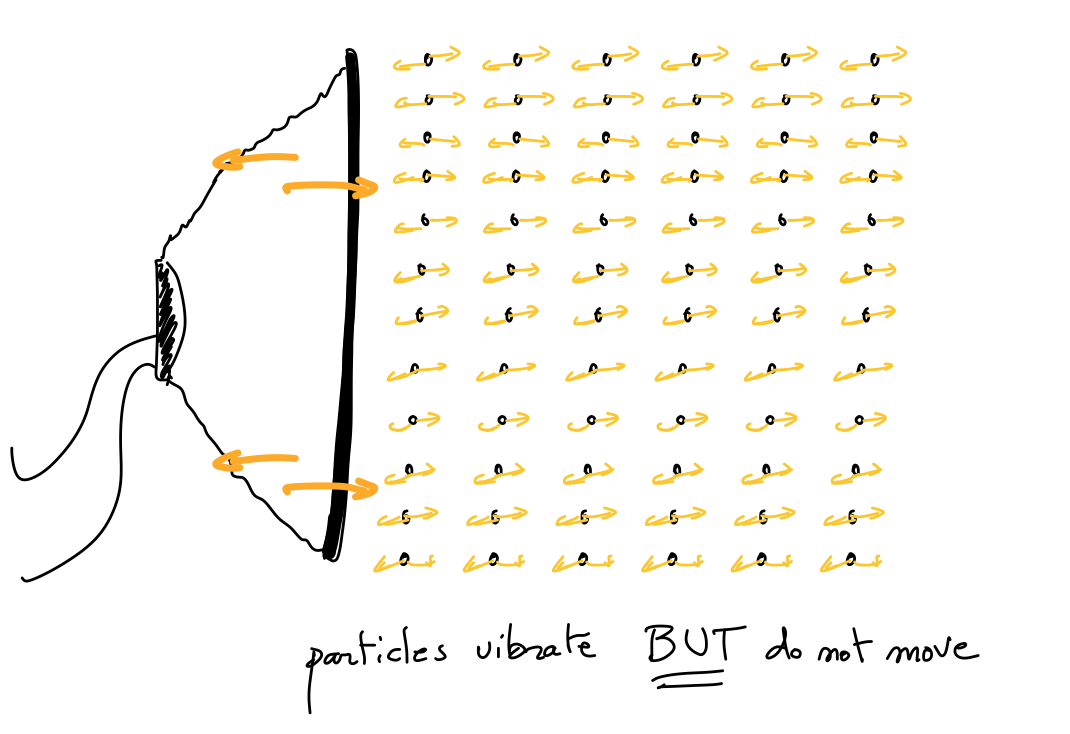 But let’s be clear the air oscillate, but doesn’t actually move!

What happens is that the oscillation of particles cause other particles next to them to oscillate as well.

Air is in an oscillation movement, so there is kinetic energy!

How about other medium, such as steel for example?

Steel is a solid, but it is also constituted of particles!

A wave doesn’t cause the particles of the medium to actually move, it transfers energy through oscillation of the particles.

Because of that a wave can propagate even in a steel medium. 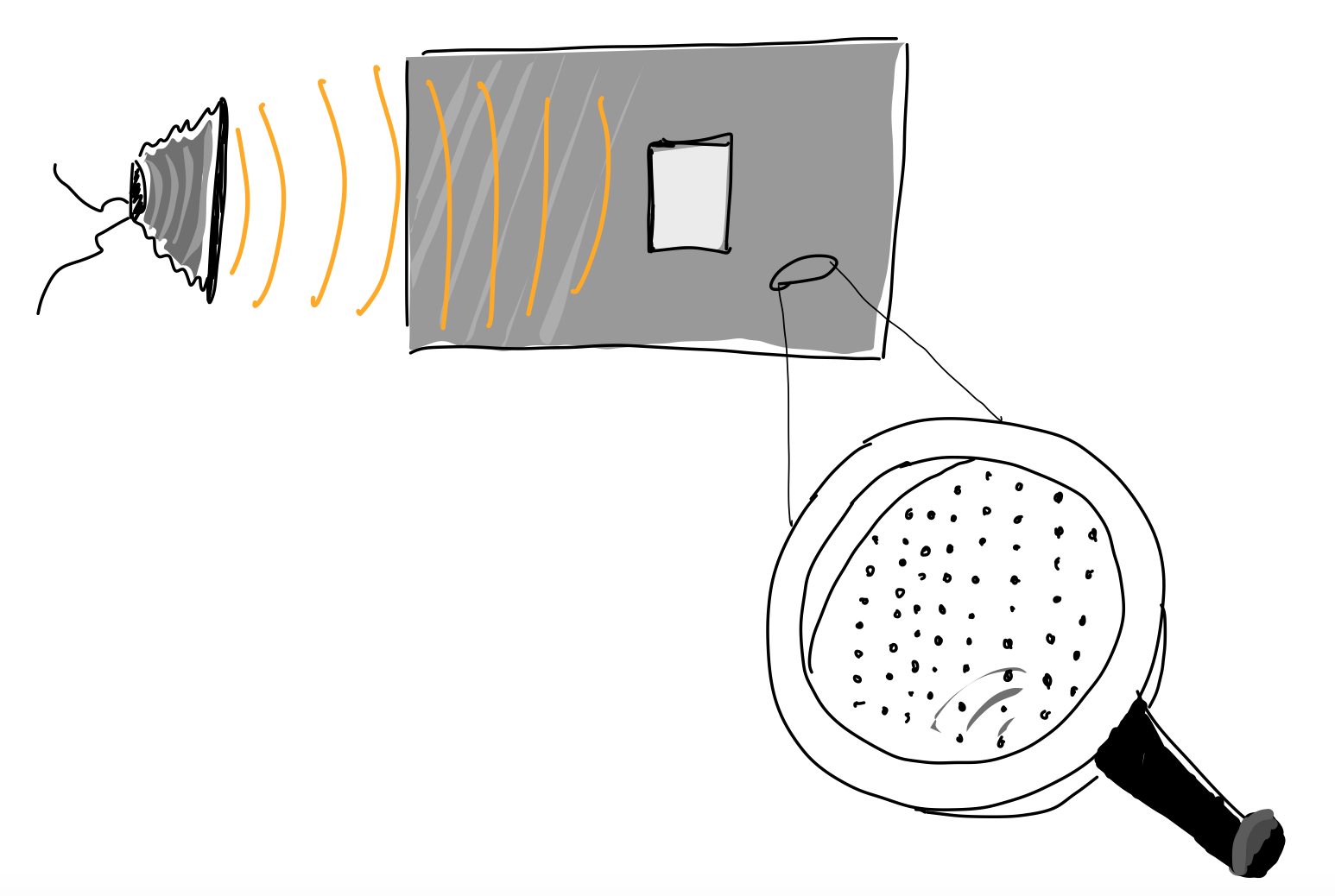 By the way, a medium is just a name we use to call the material through which a wave is travelling

What is Acoustic Pressure?

As we are going into simulation, you will often see colored plot like that: 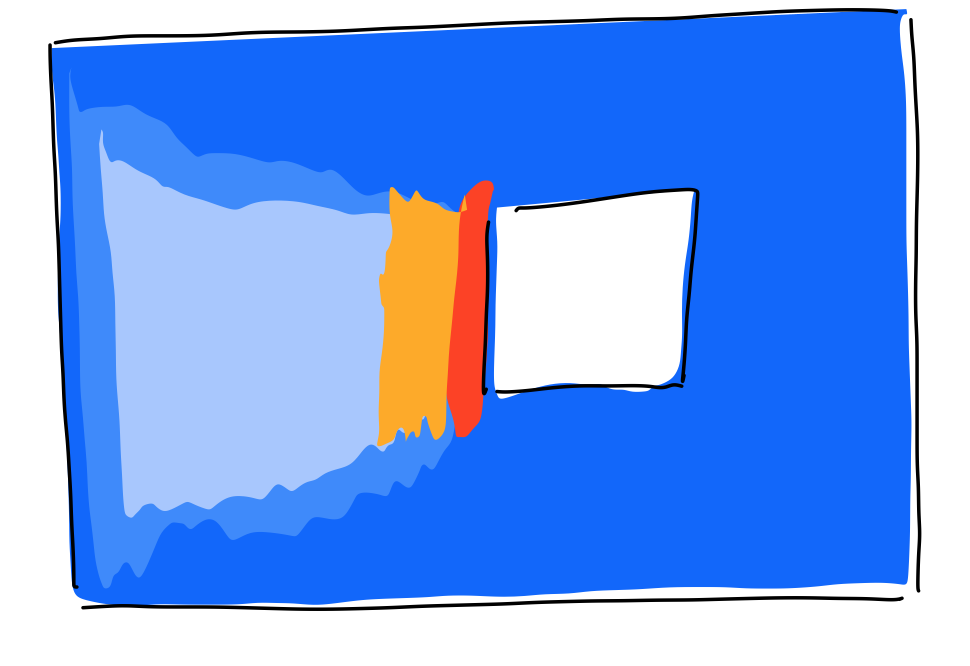 How can I simulate that with FEA?

There are many codes that can do acoustic simulation in the market, but I decided to show you the fastest of all of them, a software called OnScale.

OnScale integrates with Amazon Cloud allowing you to run million degrees of freedom analysis very quickly. It has also a top notch multi-physics solver and an easy to use graphical interface which allows you to run acoustics and various electro-acoustics analysis very smoothly.

Here’s the video of the tutorial:

What you will learn in this video:

In the future, I’ll prepare more detailed tutorials for you so makes sure that you are subscribed to the newsletter to receive the newest articles!

In case,  you have questions, things you want to simulate, things you would like to see, leave a comment in this article to let me know, I read every comment I receive through the blog

— Cyprien “Getting into Acoustics” Rusu

How to export Mesh in GMSH Format with Salome Meca?

Did you know that Salome-Meca could be used to create mesh and export it to several Formats such as GMSH?...